What is lipedema?
Lipedema is a relatively common fat disorder that is often mistaken for simple obesity. Its clinical diagnosis is an adipose tissue disorder or a lipid metabolism disorder. A typical lipedema patient is a woman who struggles with large hips and legs, usually out of proportion to the rest of her body. Lipedema also appears in the upper arms. One of the hallmarks of the disease is that lipedema fat is relatively unresponsive to standard diet and exercise. These measures may lead to weight loss in other areas, but the size of the hips and legs remains disproportionately large.

Lipedema is a disorder of adipose tissue distinguished by five characteristics:
1) it can be inherited;
2) it occurs almost exclusively in women;
3) it can occur in women of all sizes, from the seriously underweight to the morbidly obese;
4) it involves the excess deposit and expansion of fat cells in an unusual and particular pattern – bilateral, symmetrical and usually from the waist to a distinct line just above the ankles; and
5) unlike the “normal” fat of obesity, lipedemic fat cannot be lost through standard diet and exercise.

The video below is a brief overview and description of lipedema by Karen L. Herbst, Ph.D., M.D. Dr. Herbst is an endocrinologist specializing in Rare Fat Disorders. For more info see her website.

Who is Affected?
Lipedema predominantly effects women only, though there are a few rare cases of it in men. Believed to be hormonal in nature, Lipedema usually is triggered at puberty, but can trigger or worsen during or after pregnancy, at peri-menopause, and following gynecological surgery or any surgery with anaesthesia.

Estimates of the incidence of lipedema vary widely, and range as high as 11% of the post-puberty female population. That would mean close to 17 million women in the United States alone.

What does Lipedema Look Like?
Lipedema shows up primarily as disproportionately large, column-like legs. As lipedema progresses, patients become increasingly heavy in the lower body. In combination with obesity, the additional, expanding fat cells interfere with the pathways of lymphatic vessels, and patients can develop secondary lymphedema, a condition known as lipo-lymphedema. Lipedema fat can be very painful, and if not kept in check through a healthy lifestyle the condition can worsen, and patients can become progressively less mobile.

What Can Be Done?
This website attempts to explore just this question.

Poorly Understood Disease
If you have found this website, you are to be congratulated.  Until recently, very few have even heard of lipedema, especially in the United States. Lipedema is a poorly understood disease globally, but even more so in the United States; statistics show it is markedly under-diagnosed in this country. Lipedema is a painful fat disorder that, if untreated, can cause multiple health problems leading to immobility. The quality of life, emotionally and physically, for a lipedema patient often suffers because the disease is typically dismissed as simple obesity.

Lipedema fat cannot be exercised or even starved away. Lipedema is a disorder of adipose tissue that occurs almost exclusively in women; it has also been called "painful fat syndrome." (Although lipedema affects mostly women, there are a few cases that have been seen in men.) Typically there is abnormal bilateral and symmetrical swelling of the legs and hips that extends down towards the ankles where the fat forms a ring just above the ankle. This swelling is due to accumulations of fat and fluid in the tissues under the skin. Fatty bulges can be seen on the outer surfaces of the thighs and sometimes the upper arms are affected as well. Interestingly enough, the swelling often extends from the waist down, almost in a distinct line toward the ankles, with the feet remaining unaffected.

This disorder can be inherited; most cases gradually develop during puberty, although it may develop or worsen due to trauma, such as surgery, peri-menopause or pregnancy. Lipedema has been seen in morbidly obese people and in anorexic individuals. It may be possible to limit the effects of Lipedema, through careful weight management, if diagnosed early enough. There are estimates that put the incidence of lipedema as high as 11% of the adult female population which in the US is 17 million women.

The Lipedema Project has evolved from the early work of Lipedema Simplifed and has more extensive information about lipedema. Please visit https://lipedemaproject.org/ to learn more. 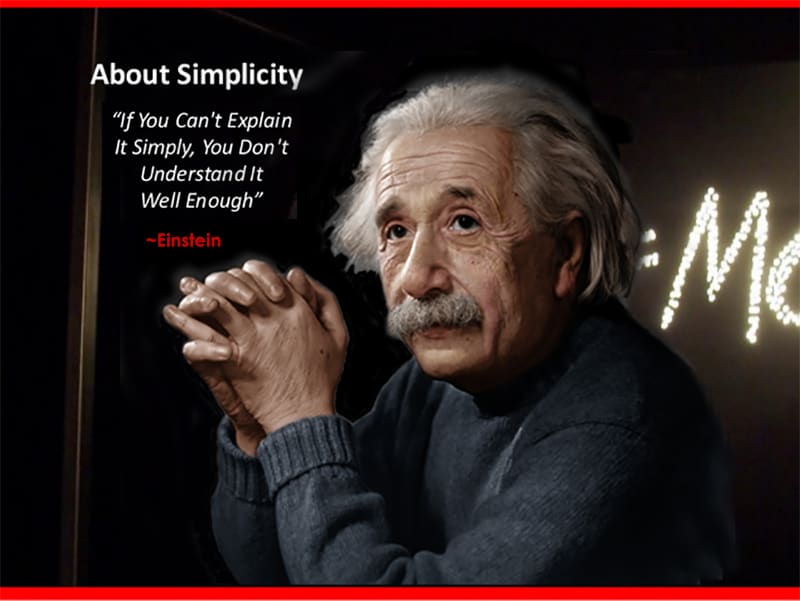